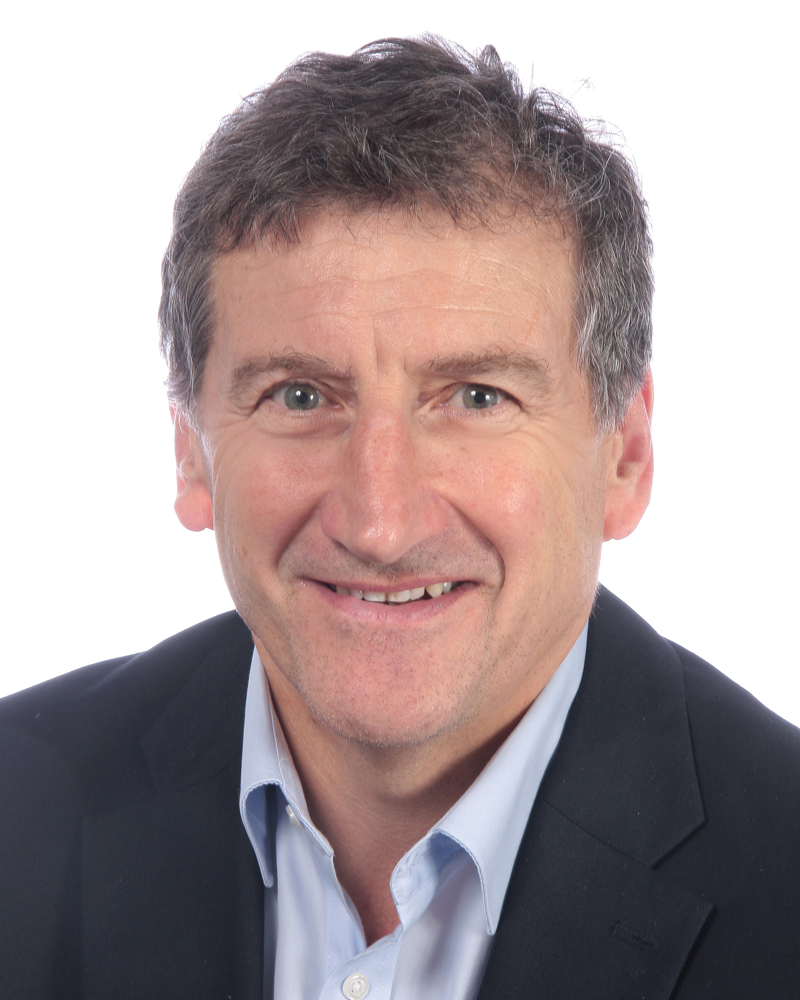 Paul David QC BA (Hons) LLM (Cantab) is a highly experienced leading counsel who accepts instructions in civil, commercial and criminal proceedings. While his practice now generally centres on commercial and contractual disputes, Paul maintains a broad practice and has advised and represented clients in most areas of New Zealand law.

Paul started his legal career at the Bar in England where he worked for 7 years before joining Russell McVeagh, a leading New Zealand firm. He was a partner at that firm until 2002 when, with others, he founded the litigation specialist firm Wilson Harle. He has been at the independent bar since 2006.

Paul has appeared as counsel in all New Zealand Courts and in overseas jurisdictions in a wide variety of disputes. He has developed specialist practices in both maritime law and sports law. He is the author of two leading texts reflecting his specialist interests – Halsbury’s Laws of New Zealand Maritime Law – Admiralty and A Guide to the World Anti-Doping Code (CUP).

Paul also accepts instructions as an arbitrator and mediator in commercial, maritime and sporting disputes. He is an arbitrator with the Court of Arbitration for Sport. 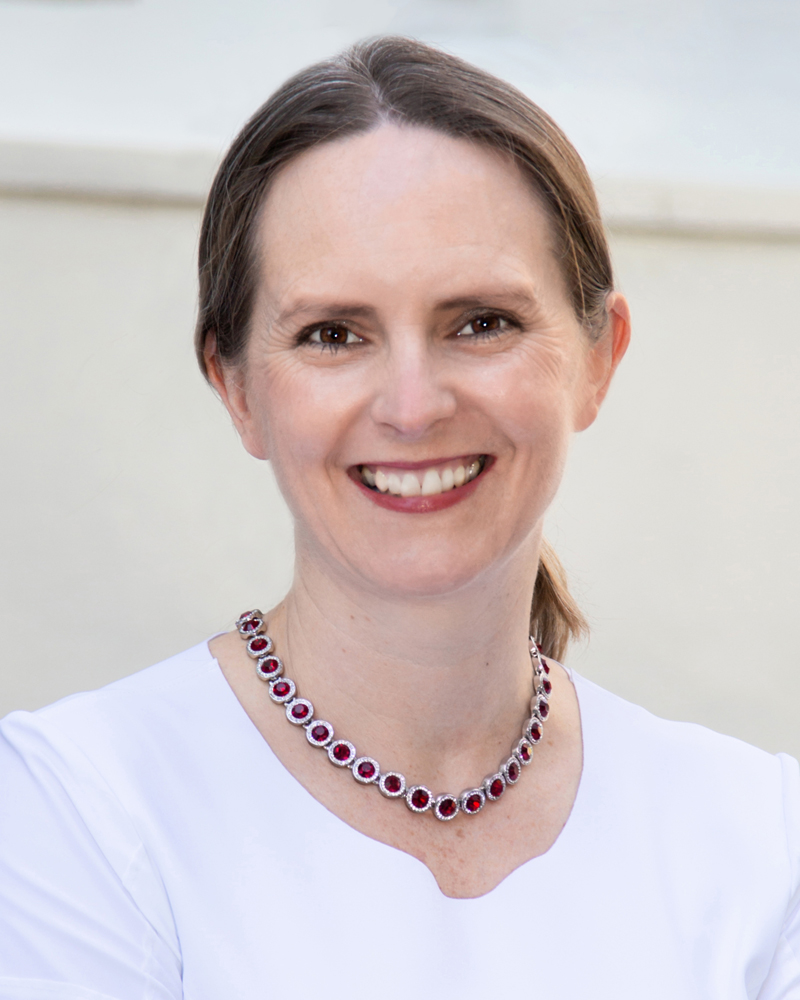 Sarah Wroe MA (Hons) (Cantab) has been a litigator since 1998 when she began her career as a barrister in England. She started practising as a solicitor in New Zealand in 2011 and has been at the independent bar since 2017.

Sarah acts for a broad range of clients primarily in property-related disputes covering building defects and construction contracts, unit title disputes and issues arising from the ownership, sale and purchase or leasing of property. She has also acted for insurers and policyholders in insurance litigation with a particular focus on property damage and professional indemnity insurance. She can provide advice on coverage issues and representation in any negotiations or litigation. Her general litigation practice covers contractual disputes and emergency applications. She is on the panel of the Sports Tribunal of New Zealand and is a member of the Australia and New Zealand Sports Law Association. Sarah is an approved legal aid provider for civil cases. 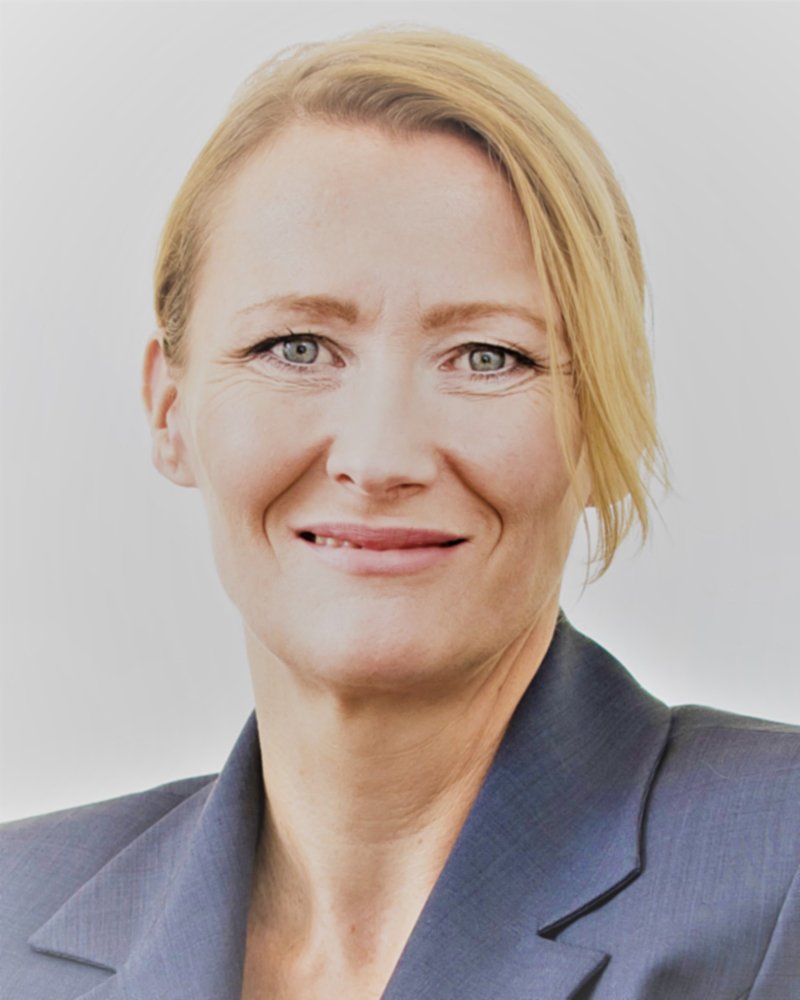 Lorraine has over 12 years’ experience in civil, criminal and regulatory litigation. Formerly a prosecutor for the Crown and government departments, Lorraine is an experienced court-room advocate. She also has a degree in Architecture and a post graduate qualification in Insurance Law.

Lorraine accepts instructions in civil, contractual, property and construction disputes as well as regulatory cases including health and safety at work. She has advised insurers and those insured on policy coverage and claims. She is also available to represent clients in relation to civil claims and complaints made to professional disciplinary bodies and tribunals. 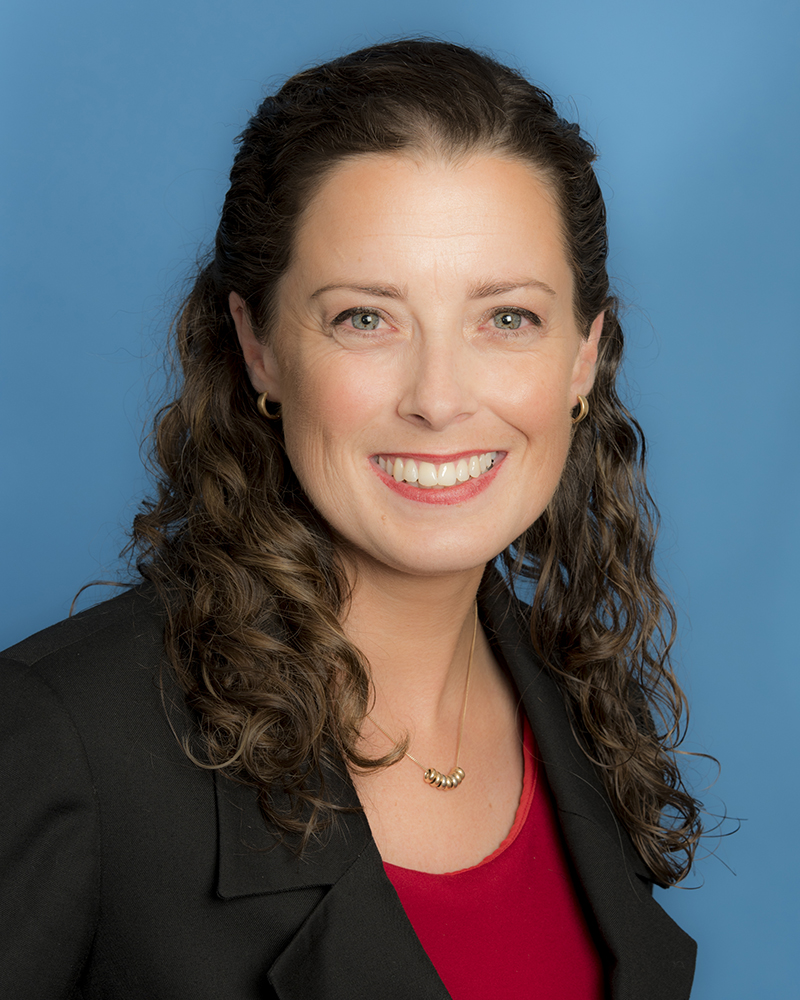 Fiona McGeorge is a specialist Family and Criminal lawyer with over 18 years’ experience. She has experience in all areas of Family law but in particular specialises in complex relationship property matters and Family Protection Act claims (when a will is challenged). Fiona is able to assist clients in resolving the division of relationship property after a separation, including cases involving Trusts and Companies and claims for Economic disparity and/or Spousal maintenance. While Fiona’s focus is on resolving matters as quickly as possible, if resolution can’t be achieved by agreement then Fiona ensures clients have strong and competent representation in Court if proceedings are required.

Fiona started her legal career in Wellington in 2001 but moved to Auckland in 2010. After working for several high level mid-sized firms she most recently was at Martelli McKegg lawyers where she ran the Family Team. Fiona became a Barrister in 2019 at which time she joined Eldon Chambers.

As a litigator Fiona has appeared extensively in both the Family Court and the District Court and is very at home in Court and in the adversarial environment. Having been a Police Prosecutor in Wellington for three years she is also very familiar with criminal law cases, both from a defence and prosecutor’s perspective and is able to help clients achieve the best possible outcome in criminal and traffic matters.

Fiona accepts instructions on all Family law matters as well as in relation to criminal and traffic charges.